The IoT (internet of things) lands in the Hotel

Home > Domotics  > The IoT (internet of things) lands in the Hotel 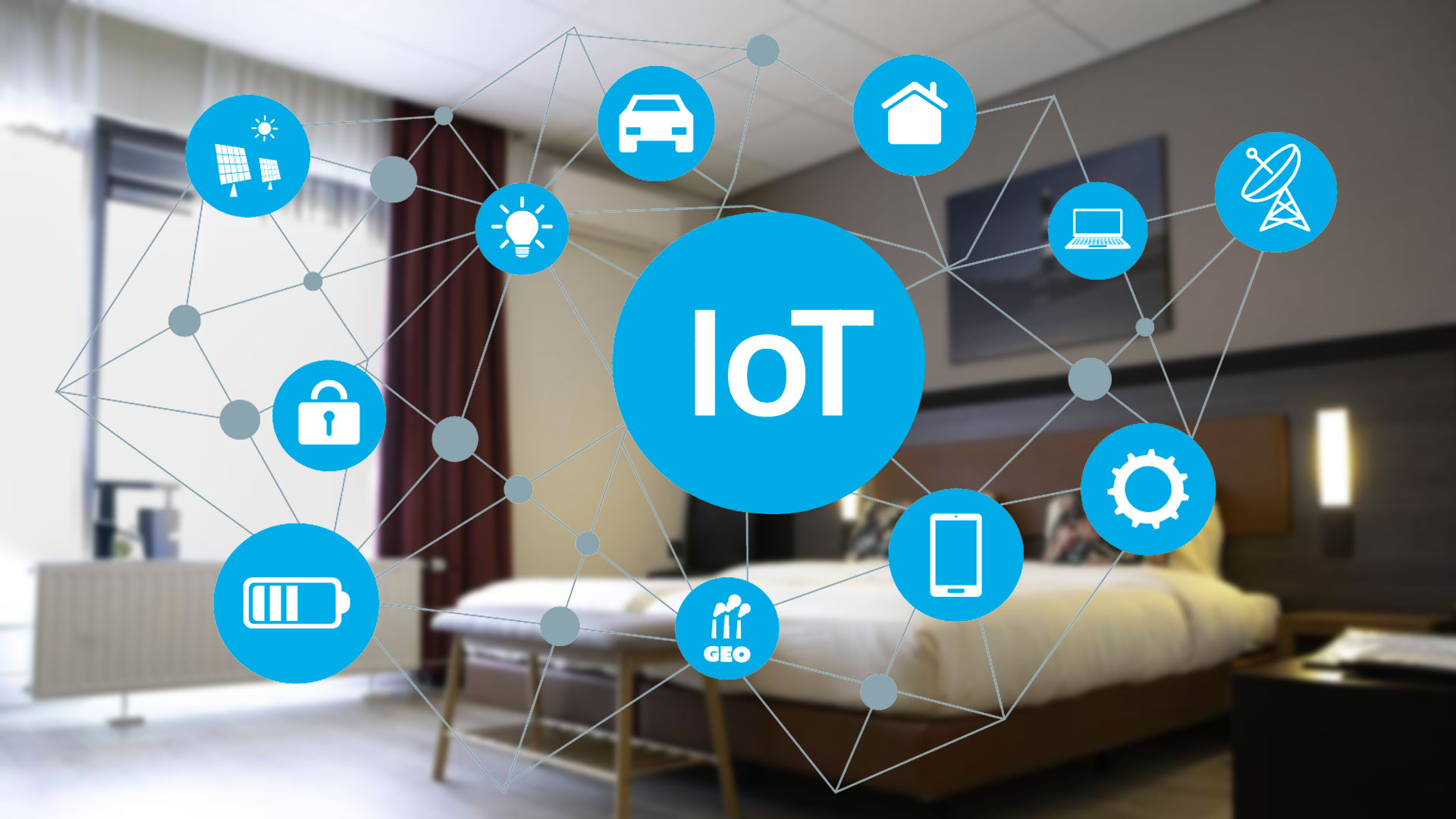 01 Mar The IoT (internet of things) lands in the Hotel

Posted at 12:36h in Domotics, Software by Paolo Scaffardi

Until a few years ago, home automation was a luxury for a few, with costs that were prohibitive to say the least.

With the advent of IoT devices (internet of things) , a tsunami of small wireless and interconnected devices has overwhelmed the home automation market, making it accessible to a much wider audience.

Nowadays, the smart management of sockets, light points, LED strips, boilers, thermostats is within everyone’s reach, using only WiFi connections and your smartphone.

Interconnected does not mean open

The spread of IoT solutions has led to a proliferation of apps and cloud services adhering to standards or protocols that are anything but standard. In fact, the vast majority of producers tie operation to their infrastructure.

However, progress cannot be stopped; soon the community of enthusiasts and programmers found a way to replace proprietary firmware with as many open-source (ie with public and freely modifiable sources) based on standard protocols ( MQTT ). The devices thus “reprogrammed” become interoperable with the most popular opensource home automation software ( openhab , home assistant and domoticz ).
The best known example of this kind of project is Tasmota , born to replace the product firmware of Sonoff (one of the best known low-cost IoT brands, also landed on Amazon).

Shelly Cloud: from Bulgaria with fury

In 2019, a Bulgarian company named Allterco Robotics started Shelly Cloud , a family of IoT devices created to meet the needs of enthusiasts by integrating with third parties thanks to the native support of the protocol MQTT. The Shelly Cloud family includes any type of actuator and sensor, powered either by AC, DC or by batteries.

The IoT arrives at the Hotel

As happened with home automation, the IoT is also rapidly spreading in non-domestic sectors, including hospitality (hotel and non-hotel); GFP Lab intends to expand its ecosystem by integrating Internet-of-Things devices. 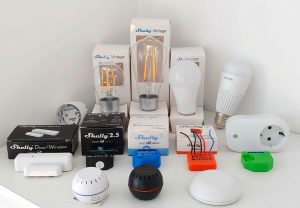 The Giano software, from version 5.0 , supports the MQTT protocol and, in particular, most of the Shelly Cloud devices, indispensable for dealing with retrofit or low-cost scenarios interior of the hotel room: 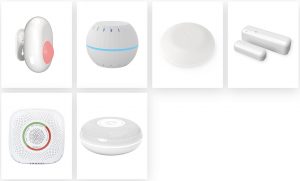 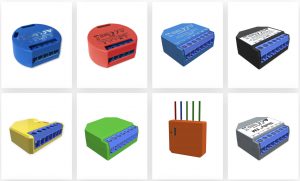 In the next articles we will deepen the practical use of these IoT devices in the hotel sector.

All posts
Request a quotation
Thank you for contacting us!

We will reply as soon as possible.