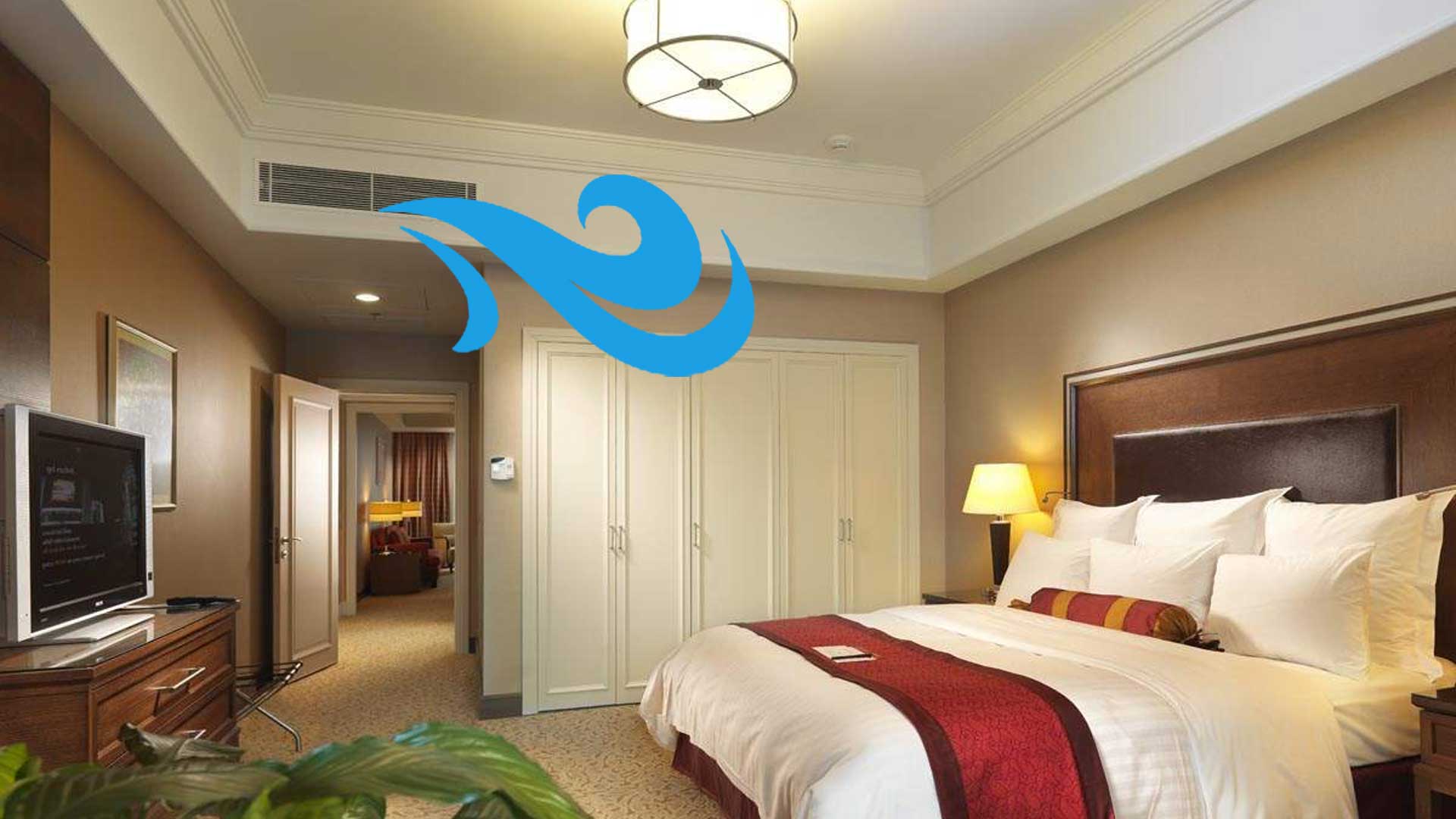 Posted at 16:10h in Domotics by Flavia Di Ruscio

In the previous article we illustrated how the Giano Supervisor software allows the facility manager to set, control and manage the thermoregulation of the rooms and common areas, in order to reduce energy waste and increase guest comfort. All this in a transparent manner from the actual device used in the room for air conditioning, with a considerable simplification for the manager.

Let’s now examine the types of existing air conditioning systems (HVAC devices), their peculiarities and how they are managed by Giano. 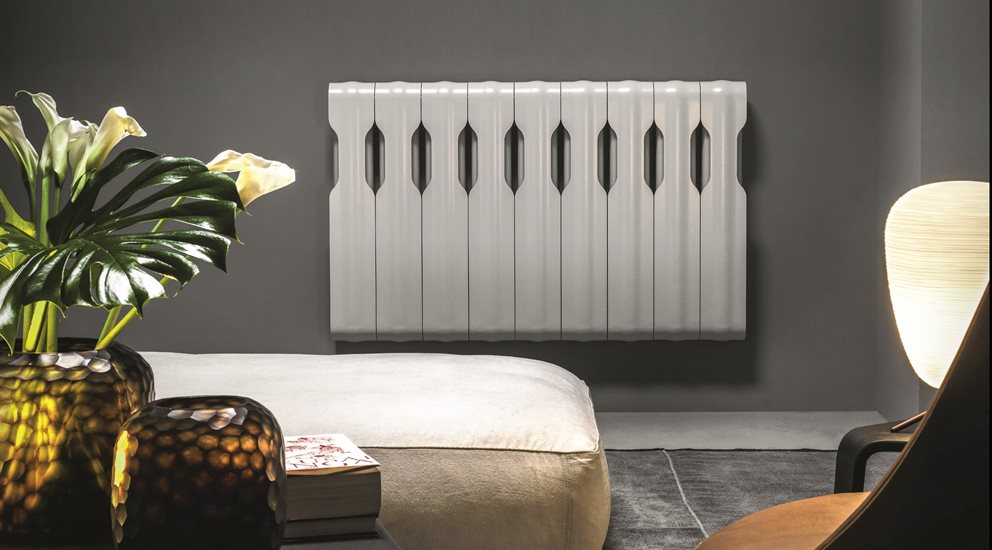 The radiator is the most common type of heating system in the home and is characterized by high inertia. From the point of view of home automation, the operation of the radiator is activated by opening a solenoid valve (using a relay output).

After that it can be managed in the following ways: 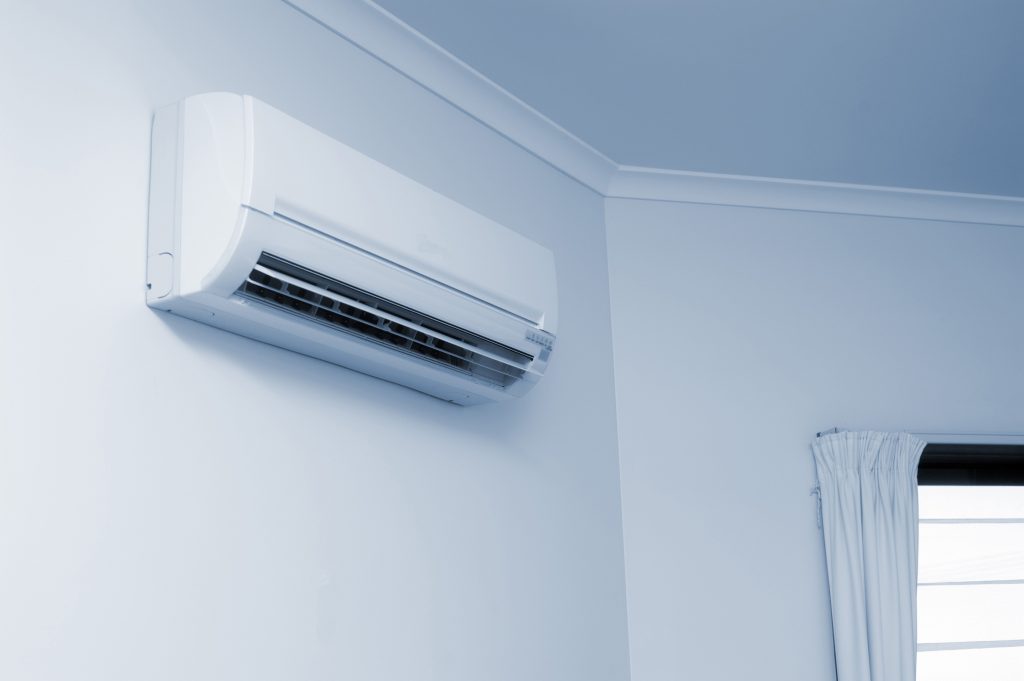 The split is the simplest and cheapest choice to equip your own air conditioning rooms, and it is certainly the most common in small systems. 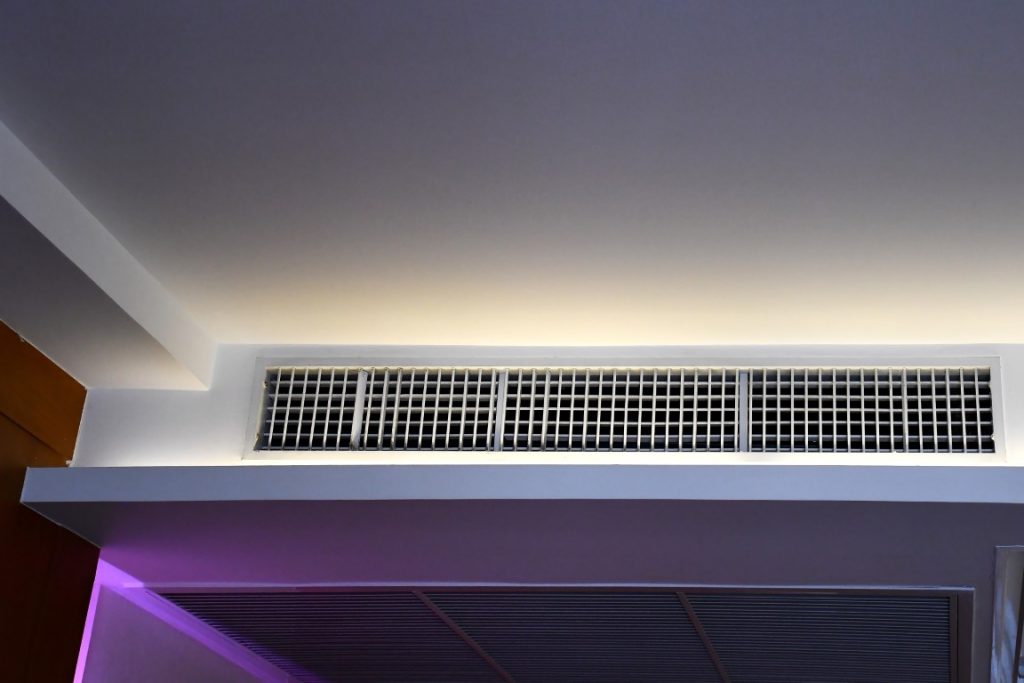 The evolution of traditional splits are the VRV / VRF, or centralized air conditioning systems , and represent a significant improvement in terms of installation costs, energy efficiency and system maintenance. This air conditioning solution is characterized by numerous indoor units managed by a single outdoor unit . Each outdoor unit is connected via bus to a centralized control device, called a “touch panel” or “gateway”. It allows you to monitor and intervene on individual units, either with a local panel or software or through an interface dedicated to hotel automation.

The most evident benefit of a centralized air conditioning system is the being able to know and control in detail, remotely, every single status of the units : room temperature, settings, filter cleaning, error codes, etc. … Each of these is shown in the specific windows of the Giano supervision software. There are multiple manufacturers of VRV / VRF systems, each with characteristics, interfaces and peculiarities that we will analyze one by one in the next articles. 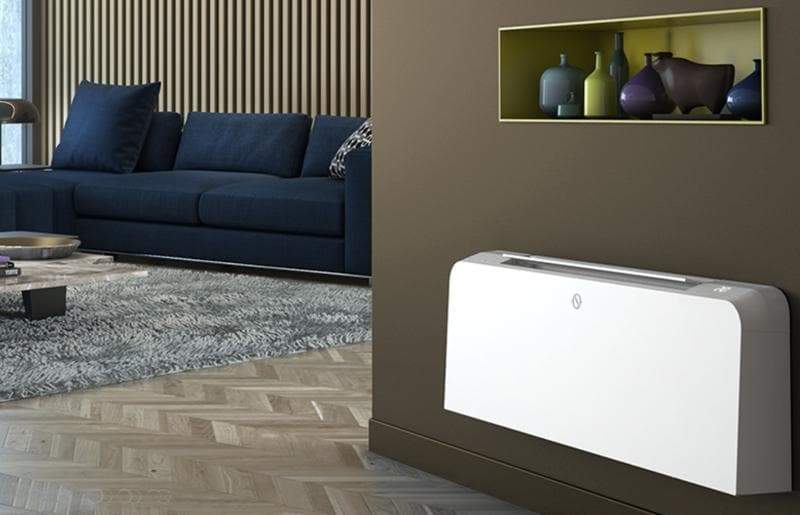 The fancoil, or fan coil , is the final part of an air conditioning system that exploits the heat exchange between water and air to thermo-regulate an environment. A hydraulic circuit carries the heated or chilled water, which, through solenoid valves, is circulated in a heat exchange battery (similar to a car radiator) to heat / cool the air in the room. The latter is brought together thanks to a fan.

The fancoil – which is still the most common air conditioning solution in hotels – consists, from the point of view of hotel automation, in two elements to be controlled separately:

The simplest and most widespread hydronic system consists of a single circulating heat transfer fluid that enters the unit and that – after the heat exchange – leaves it (hence called “two-pipe”). The liquid temperature determines the mode (heating or cooling) of the system, typically maintained for the entire season. The water circulation is activated by opening an electro-valve, piloted by a home automation relay output (typically by that of the thermostat).

When it is necessary, in the same season, to be able to cool and heat at the same time, it is necessary to transport two heat transfer fluids separately and then control their flow separately in the fan coil through two valves, driven by two home automation relays (typically by those of the thermostat).

The speed of the fan coil fan is determined by the rotation of the motor, controlled through three 230VAC inputs with common (minimum, average or maximum speed). Naturally, the thermo-regulation takes place by adjusting the fan speed according to the actual urgency to bring the chamber up to temperature, that is the distance between the ambient temperature and the set-point.

Some types of motors – called brushless – are controlled by an electronic board whose inputs for the three speeds are electrically different from those connected directly to the motor. The advantage of this type of engine is the low noise and the ability to run slower.

This kind of fancoil requires the use of a specific version of thermostat, called “without RC network” (F-GTR-NRC).

In order to manage them, it is necessary to prepare the GFP-F-GTR thermostats of the GFP-DAC accessory that converts between the 3 on / off speeds and the 0-10V analog signal.

Whatever the thermo-regulation devices used in the structure, the hotel supervisor Giano is able to manage them and exploit their peculiarities to optimize consumption and ensure the best comfort for the guest, as detailed in detail in the previous article.

In the next we will analyze some case studies of interfacing with centralized air conditioning systems (VRV/VRF).

All posts
Request a quotation
Thank you for contacting us!

We will reply as soon as possible.